Capt. Joel is active in numerous tournaments and charity events in Marathon and the Florida Keys: 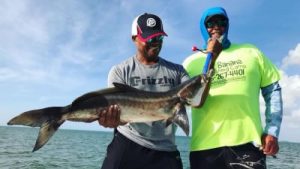 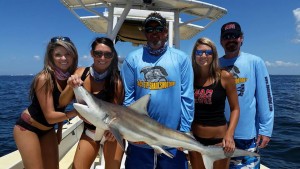 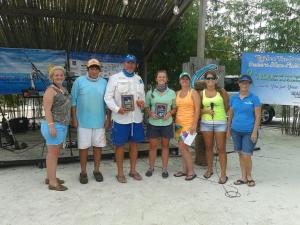 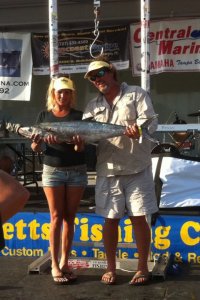 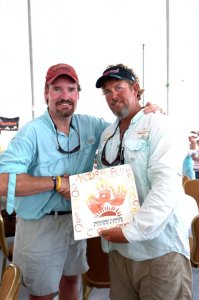 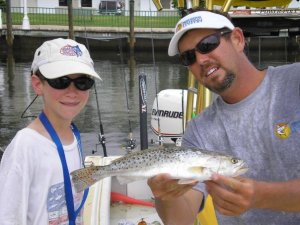 Check out our Tournament Photo Gallery